Jean Jullien is a French graphic artist living and working in Paris.

Originally from Nantes, Jean completed a graphic design degree in Quimper before moving to London. He has since graduated from Central Saint Martins (2008) and from the Royal College of Art (2010). His practice ranges from painting and illustration to photography, video, costume, installations, books, posters and clothing to create a coherent yet eclectic body of work.

Jean has also published numerous books with acclaimed houses including Phaidon, Walker Books, Comme des Géants and Hato Press. In 2016, he published his first monograph with teNeues. He is represented in the UK by the Wylie Agency.

In 2011, Jean and his brother Nico founded Jullien Brothers, a duo specialized in moving image.

In 2012, he created News of the Times with Yann Le Bec and Gwendal Le Bec.

In 2016, Jean launched Nounou with Jae Huh, a Korea-based label producing a wide range of items including clothing, graphic objects, rugs and dolls. 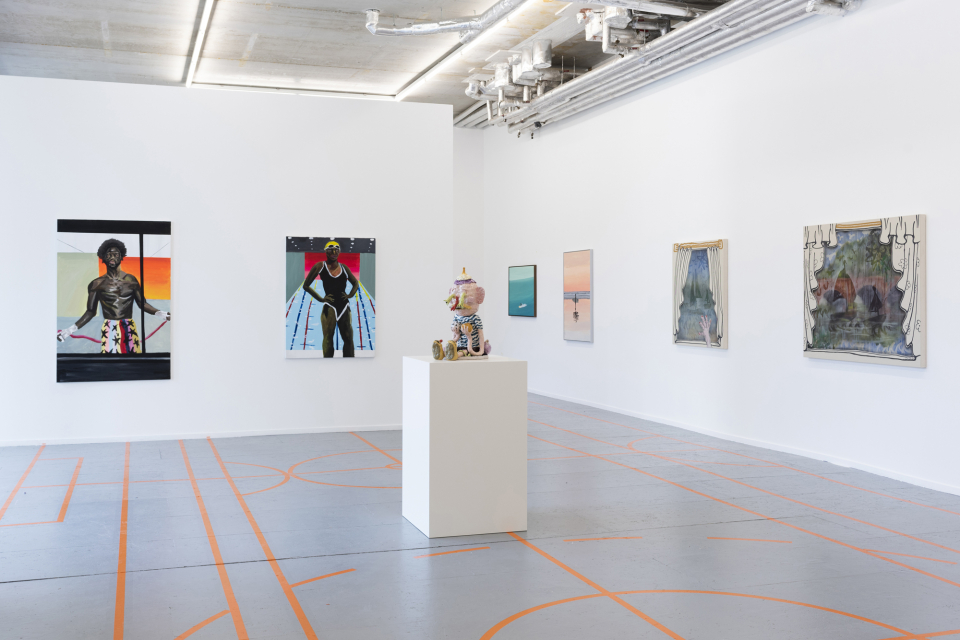