McCarthy's major works include performance, installation, film and "painting as action". His points of reference are rooted in things typically American – he is a critic of the mass media and consumer-driven society, double standards and repression. However, it is European avant-garde art that had the most influence on his artistic language. Initially, McCarthy sought to break the limitations of painting by using the body as a paintbrush or even canvas; later, he incorporated bodily fluids or food into his works. From painting McCarthy evolved to transgressive performance art and psychosexual events testing the emotional limits of both artist and viewer. 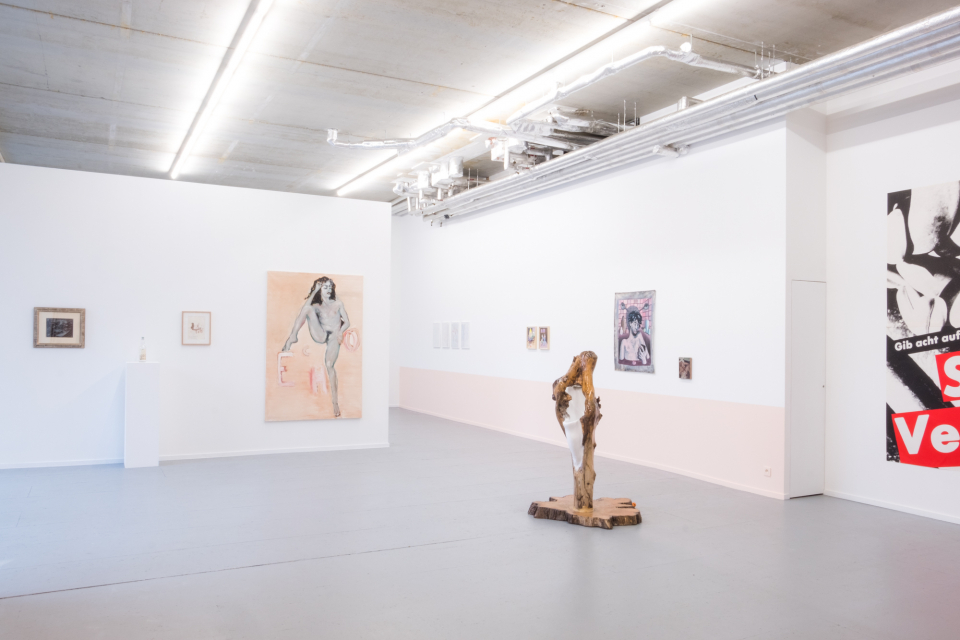 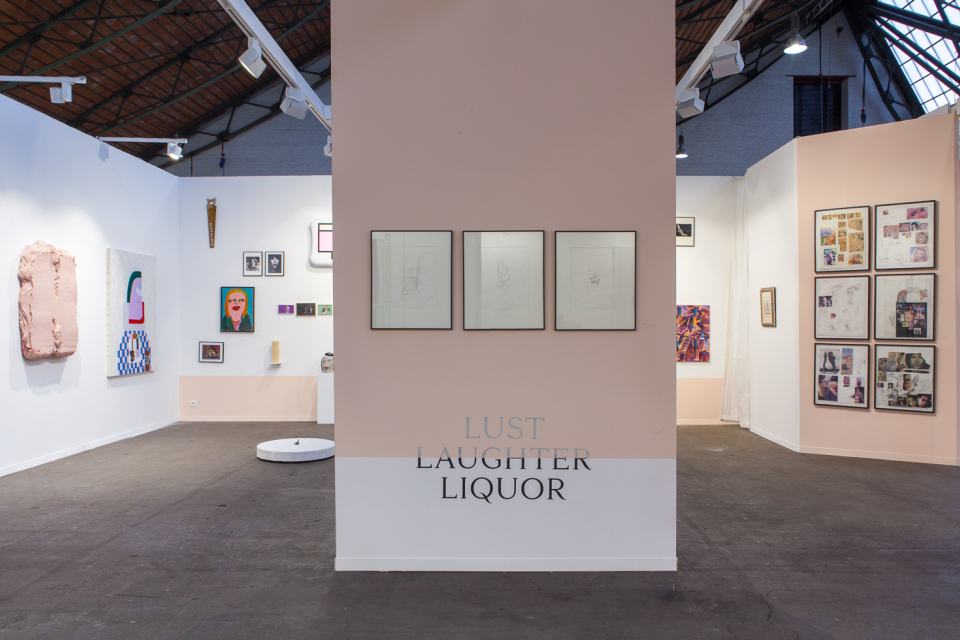