Marie Aly (1980, DE) lives and works in Berlin. Aly graduated under Ralf Kerbach from the Art Academy of Dresden, Germany, including exchanges in Paris, France and Barcelona, Spain. From 2008 to 2010 she studied at De Ateliers, Amsterdam, and was awarded the Royal Prize for Painting in 2009. In 2013 she produced four murals for Kasteel Slangenburg in Doetinchem (NL) and is recently commissioned to do a large scale mural for the German Ministry of Inner Affairs in Berlin. Her work has been exhibited at various renowned locations internationally and is included in numerous esteemed private and public collections. 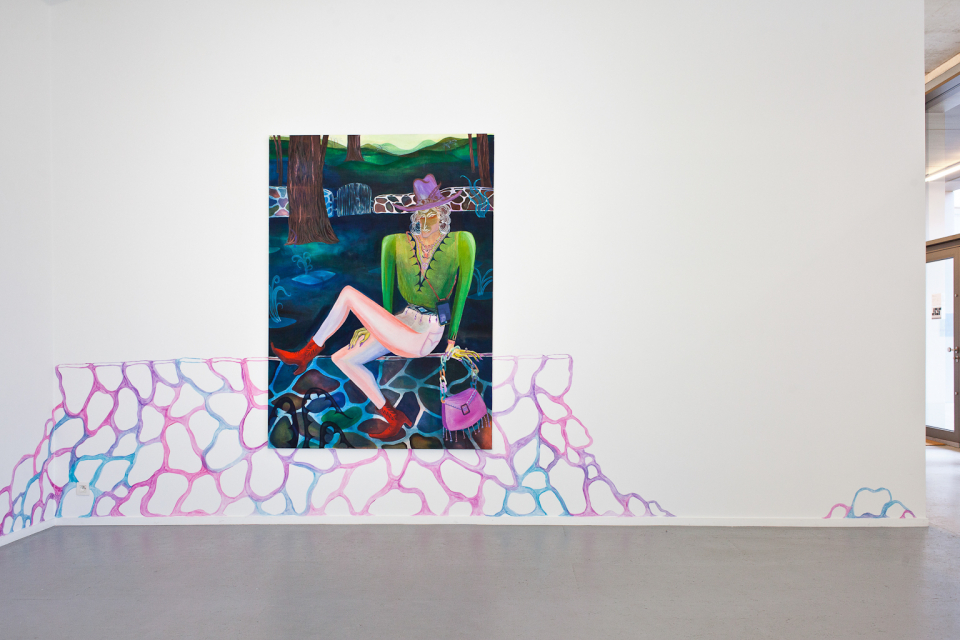 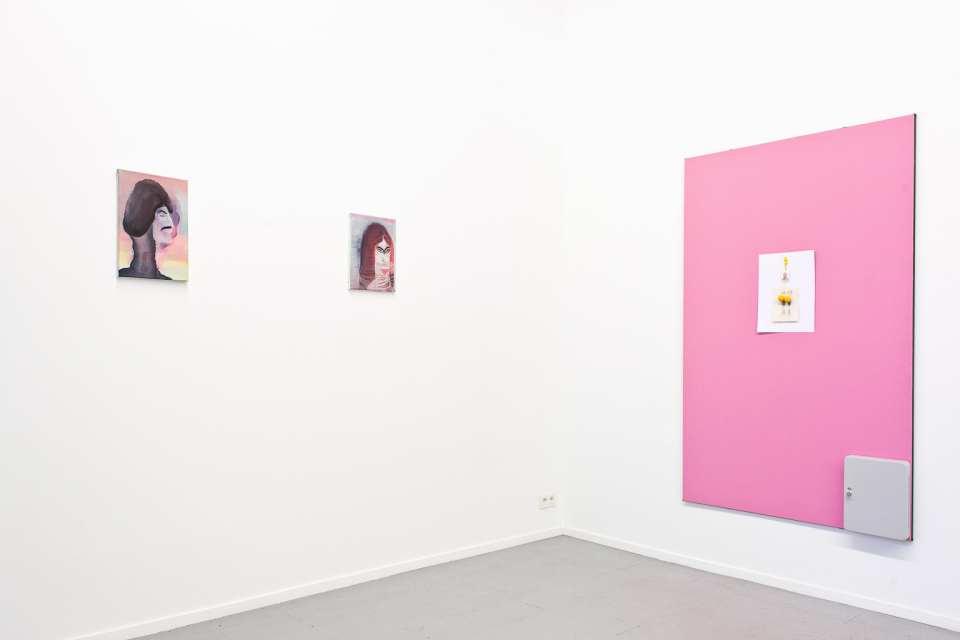